Is Neoprene Rubber?
Neoprene and natural rubber are both polymers, but neoprene is made by chemical synthesis. Natural rubber is extracted from a tree and is sensitive to temperature changes. The heavy demand for rubber led to the development of neoprene.

Where Is Neoprene Made?
Neoprene is made through suppliers and rubber molders.

Does Neoprene Float?
The amount of air inside neoprene will decide how much water can penetrate into it. The more air neoprene contains, then the less water can soak into it. When limestone neoprene is produced it is manufactured by added nitrogen. The added nitrogen increases the insulation and also increases the overall buoyancy because the cells do not absorb water. The traditional oil-based neoprene has lower cell penetration and liquid base, which means it has less air and allows more water to soak into it.

Does Neoprene Stretch?
Neoprene is a stretchy material. When neoprene is used to make wetsuits they can stretch five to six times its original length.

Are Neoprene Boots Warm?
Boots made of neoprene outer layers are designed to keep your own heat from escaping while preventing cold air from getting into the boots. Neoprene boots are most efficient if you encounter water since neoprene is also waterproof.

Are Neoprene Gloves Warm?
Gloves made with neoprene are designed to keep your own heat from escaping while preventing cold air from getting into the gloves. Neoprene gloves are most efficient if you encounter water since neoprene is also waterproof.

Are Neoprene Weights Safe?
Neoprene is one of the most popular materials used to cover dumbbells. Neoprene dumbbells have a soft, smooth coating, but is not slick and is easy to grip.

Is Neoprene Safe to Wear?
Yes, neoprene is generally safe, which is why it’s used for wet suits, gloves and other apparel items. 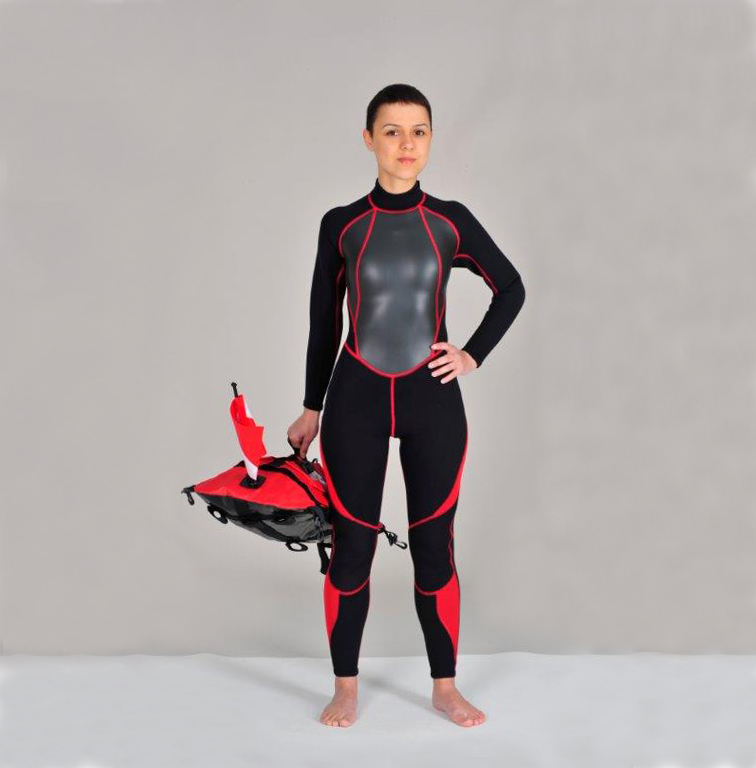 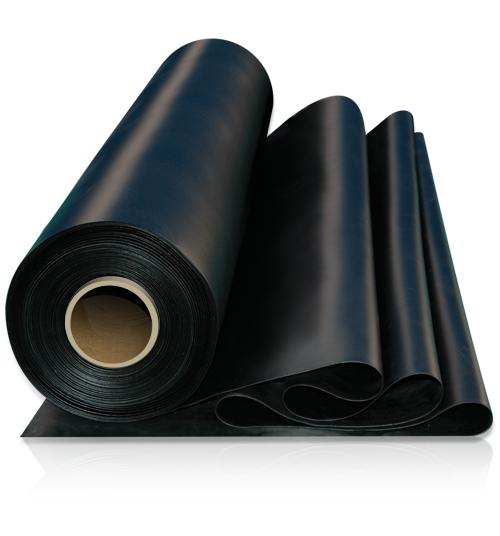 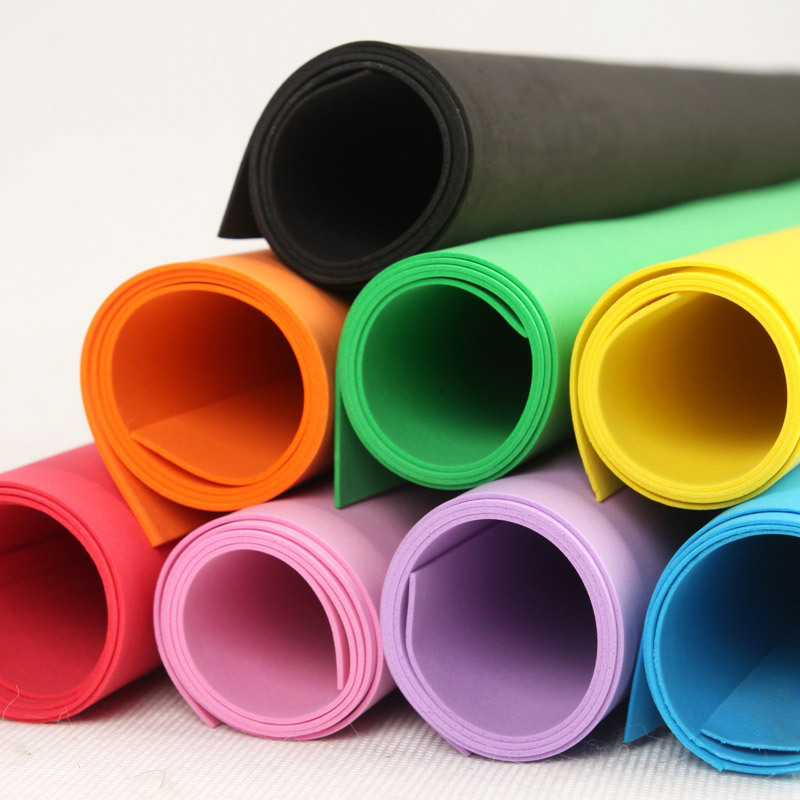 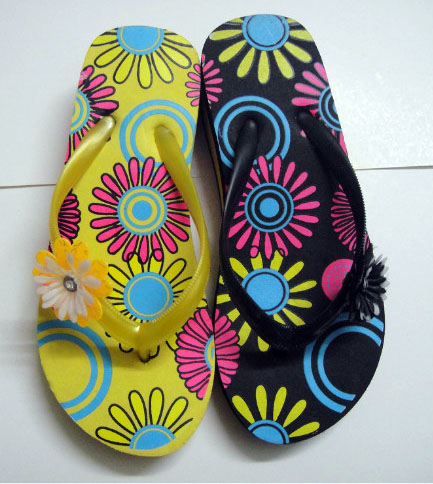